3 People in Montgomery You May Not Know, But Should

Briefs written, dockets filed, bills amended, coffee poured, 140 characters tweeted… You most likely already know about the players in Montgomery who have been around for 30+ years… but what about those young professionals who are driving politics in Alabama behind the scene?

The following list of young politicos was derived from extensive interviews with several Alabama political consultants, elected officials, and even judges from both sides of the aisle. If you want to know which names will be running Alabama politics once the current generation of politicos step aside, this list is a good place to start. 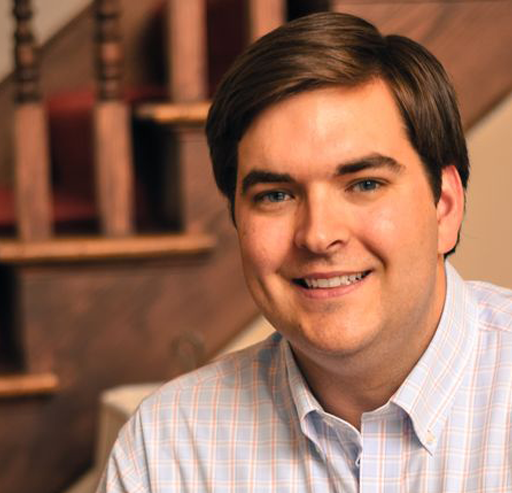 Marshall’s resume reads like a who’s-who list when it comes to Montgomery jobs. Gov. Robert Bentley — worked for him. Fmr. Chief Justice Sue Bell Cobb — worked for her, too. Alabama Policy Institute — you get the point… he’s well-rounded.

Marshall is a 2011 graduate of Auburn University, and is now a candidate for his Juris Doctor from Cumberland School of Law where he expects to graduate in 2015. Amidst mountains of legal briefs he must read for law school, memos he must write, and oral arguments he must give in moot court, Marshall also finds time to serve as political director of Public Service Commissioner Jeremy Oden’s re-election campaign.

“I graduated from Auburn University in 2011 with a degree in Political Science and minor in History. I realize that picking a side in the football rivalry is considered the 3rd rail of Alabama politics but it is critical to understand how I got involved,” Yates said. “I got involved in Alabama politics during my senior year. One of my fraternity brothers had been working on the 2010 state legislative campaign for Senator Tom Whatley and encouraged me to get involved. Once I started, I really enjoyed meeting people and finding ways to help my community. While walking door-to-door for a cause, I truly found my calling in politics.” 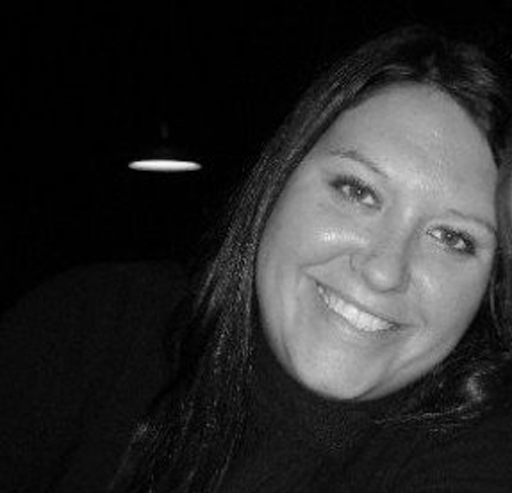 Tucked away inside the minority party on Goat Hill, Holly Caraway just may be the driving force keeping the Alabama Senate Democratic Caucus going. Caraway is a 2004 graduate from the University of Alabama, with a bachelors in psychology. In 2010, she graduated, again, from the Capstone with both a law degree and MBA. When it comes to education, it suffices to say, she has it.

In 2012, she rose from being a staff attorney for a non-profit to being the chief of staff for the senate democratic caucus. They say those who keep friends and not enemies end up being the best at what they do.  That may hold true everywhere, but never more so than in Montgomery politics. Whether you’re a Republican or Democrat, Holly Caraway can make you feel like a long lost friend from years past.

One Republican strategist describes Holly as the wayward cousin, who’s wrong on all the issues but you love to be around her anyway. “She has a knack for cultivating friendships on both sides of the isle,” the strategist wrote. “She commands all conversation with intellect, grace and humor; so whether it’s on the subject of some awkward language in the upcoming budget, or reminiscing on the previous Alabama football game, Holly will articulate her point so that the average citizen, or someone with two doctorates, can understand.” 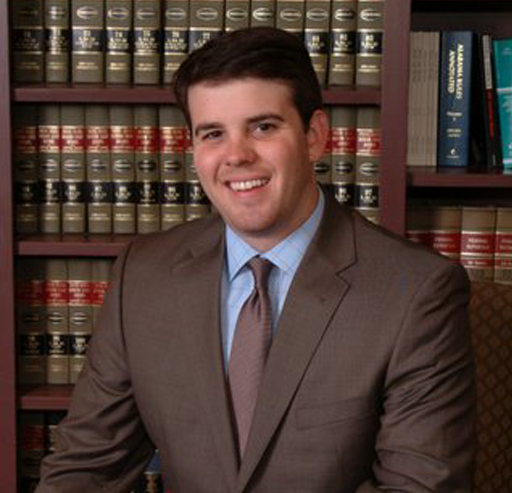 Originally from Bay Minette, Ala., Trace came to Montgomery by way of Huntingdon College, where he studied political science and chemistry. At an early age,  he jumped head first into the deep end of politics. A former intern for both United States Sen. Jeff Sessions and Fmr. Congressman Jo Bonner, Trace knows his way around Washington well. He also knows the ins-and-outs of Goat Hill, where he worked for three years as an aide to Senators Dick Brewbaker (R – Montgomery) and Greg Reed (R – Jasper).

Upon graduating Huntingdon, Trace worked for veteran Montgomery strategist Brent Buchanan and his firm, Public Strategy Associates (PSA). There, he was instrumental in electing Rep. Dimitri Polizos (R – Montgomery) in a special election where his  two opponents drastically out-fundraised him. In December 2013, Trace left PSA to assist in starting a new political consulting firm, Spot On Strategies Group.

“Very few people understand the elections game like Trace,” said a Republican pollster. “In politics you have data guys, and then you have ‘gut’ guys, who can make smart decisions based on their instincts — their gut feelings. The thing that makes Trace so damn scary is he has both qualities and knows how to use them in perfect unison.”